Mrs. Trafford earned her Master’s degree in Speech Language Pathology in 1992 from the University of RI when her two eldest daughters were 5 and 7 years old. Before that she earned a Bachelor’s degree in Psychology with a minor in communications from Rhode Island College in 1990. From 1994 to 1998 she worked as a speech-language pathologist in a public-school system in Massachusetts. In 1997, she decided to leave the schools and start her own private practice.

Recently, she moved her business to Southwest Florida when her husband retired, and her youngest daughter went to college. She has had her private practice for more than 20 years now. She has three grown, very successful daughters and five grandchildren who live in Massachusetts. In her spare time, she and her husband like to visit the family and especially love it when they come to visit Florida. She enjoys swimming, reading, and boating.

She especially enjoys helping children overcome their anxiety and depression because they are struggling in school!

Why I do what I do

After college I worked in a public school.  I loved my pre-school case-load working on sounds and letters, teaching articulation skills.  As my own girls got older, I realized the obvious difference between their learning abilities.  The oldest daughter loved being read to and learning to read just seemed to come naturally.  At that time, the schools were using the “whole language approach” which seemed to work for the oldest and she was reading fluently before she finished kindergarten.

My second daughter, however, showed all the signs of a language learning disability.  She couldn’t sit still for anything, especially bedtime reading.  She made up words, even though she was familiar with the words, she just couldn’t think of it at that moment.  She mispronounced simple words like “packpack” for “backpack” for the longest time.  She had difficulty following more than two-step directions because when she walked away, she forgot what I had said.  When she was in pre-school I drew pictures of the things she needed to do to get ready for school in the morning, like get dressed, eat breakfast, comb hair, wash face, brush teeth, put on shoes and coat.  This made her a little more independent and I didn’t have to keep repeating myself.  But with all these things I was doing for her at home, school started becoming a challenge.  She was going into second grade and was still struggling to read and write, even the simplest words. Homework time was becoming excruciating.  I knew I had to do something!

So, I had a choice: approach the school, have her tested, put on an IEP, and get singled out for needing extra help, and being labeled.  Because I worked in a school, I knew she would be labeled with a disability like dyslexia, or ADHD, but she could be labeled “stupid” or “different” by the other children who were not being singled out.  OR …………. I could figure out how to help her myself.  After all, I was in the field of working with language learning disabled children and I always knew she had some of those symptoms very early on when I was learning about them myself in Grad School.  So, I started to do my research.

But at that time, Speech Language Pathologists (SLP) did NOT work on reading and the connection between speech/language development and literacy development was still not well known.  But I found some SLPs who already understood this connection.  One of these SLPs developed a program and called it the Lindamood-Bell LiPs program.  As I learned this program it just made sense that if children can’t process the sound/symbol system correctly, they can’t learn to read and write correctly.  Basically, if they can’t hear it, they can’t say it.  Then I found an even newer program, the Telian Lively Letters program, which was very similar to the LiPs program but added a wonderful component that got children to match symbols(letters) to sounds immediately.   I learned and used this program with my second-grade daughter and in only a few short weeks she was starting to “get it.”  She was developing her reading and spelling skills at a very rapid and natural way, catching up to her classmates.  And she has been successful ever since.

After this experience I became more and more intrigued by the connection between speech-language and literacy development and I couldn’t get enough information on the topic.  I read all the research available at that time and went to many conferences on this topic.

After four years in the public school, watching my own daughter thrive, I became so frustrated with my job because I knew I could do so much more for the children I was servicing.  I was putting a band-aid where reconstructive surgery was needed.  I watched these students struggle year after year, only to fall further and further behind, despite the services they received.  I watched their parents frustrated and angry with the system.  Many understood the challenges their children were facing daily because they themselves had been there.  Sure, the children made “progress” on their goals, but they never overcame their disabilities and always continued to struggle.  Their IEPs called for less homework and modified tests and I asked myself, “How will these children be able to hold down a job when they get older if everything has been modified and accommodated?”   Will their employers modify and accommodate, or will they hire someone who doesn’t need modifications and accommodations?  The answer was clear.  We live in a competitive world. How do you compete if your curriculum is watered down for 12 years?  Remediation, not modification, was needed.

When I left, and gave up my potential for a nice pension. I knew that I could help children of all ages overcome their disability and become successful learners for life.  And I’ve never looked back.

Some of my favorite students are middle school and high schoolers.  They’ve been told that they have a life-long struggle, and this is as good as it’s going to get.  They will always be dependent on some else.  They come to me discouraged and mistrusting.  They’ve had “help” for a very long time now.  But after a few weeks, they start to smile, as they realize that they can “get it” like everyone else.  Their smile begins as a slight grin, then slowly forms into a full smile and even into outright laughter.  And what’s better than to hear a human being laugh with pride and confidence?  They learn to trust again and most of all they learn to like themselves again, to believe in themselves, the know that they are smart.

THAT’S WHY I DO THIS! 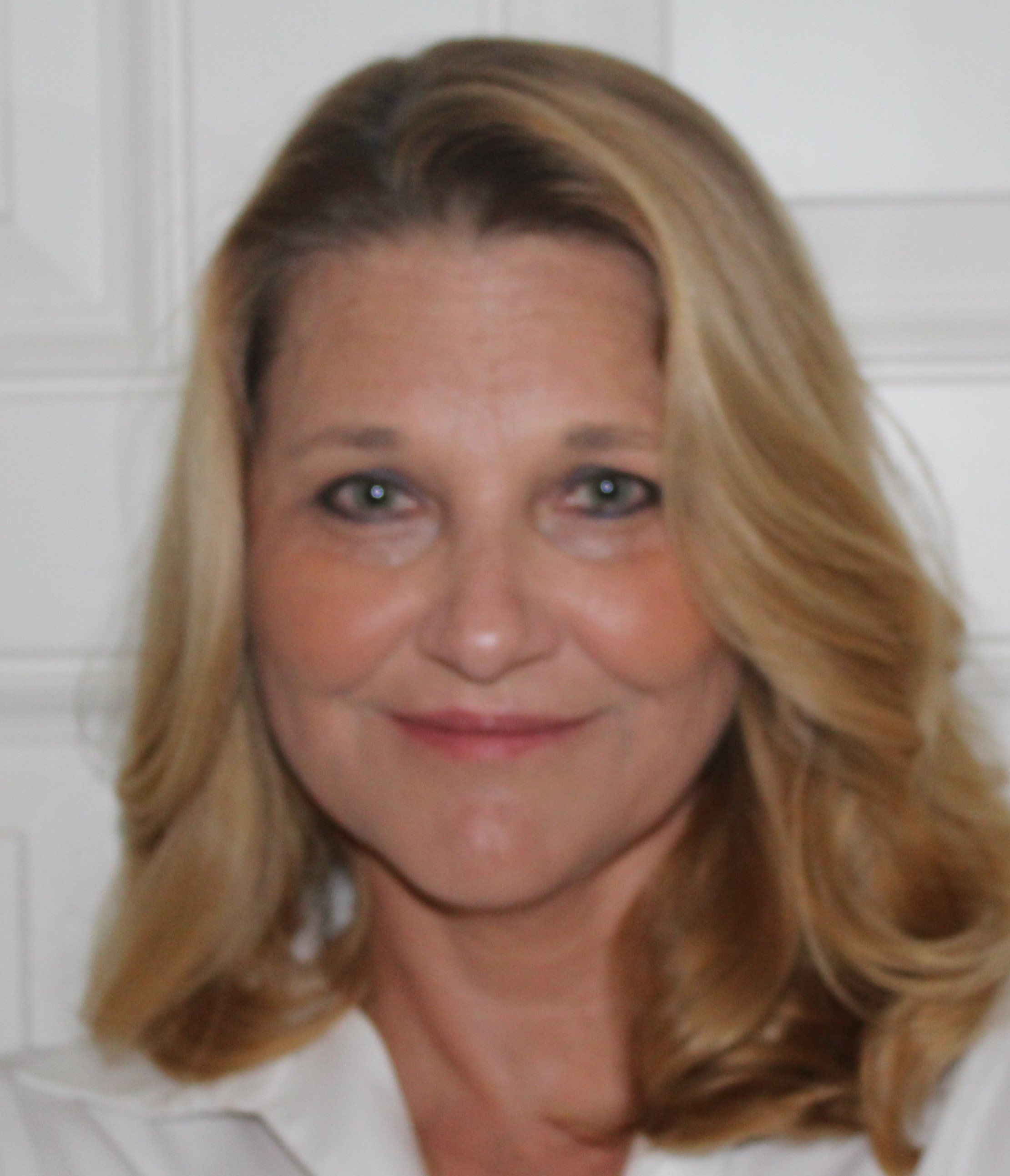 I learned and used this program with my second-grade daughter and in only a few short weeks she was starting to “get it.”